Forgiveness is not an occasional act.

Confront the dark parts of yourself, and work to banish them with illumination and forgiveness. Your willingness to wrestle with your demons will cause your angels to sing.

Practicing unconditional love and forgiveness is underrated. Forgiveness and love are the unsung healers.

You have to forgive everyone for everything. You can’t cling onto any blame that you may be using to make sense of the story of your life.

True forgiveness is when you can say, “Thank you for that experience.”

If we learn to open our hearts, anyone, including the people who drive us crazy, can be our teacher. 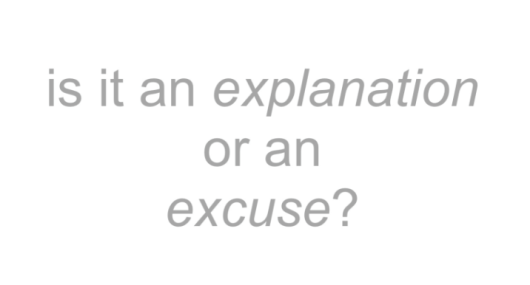 Excuse and Explanation, two words, two distinct actions that are not only confused, but often misused. One thinks one is explaining something when in fact they are actually using an excuse. The dictionary defines excuse as a “defense, justification, and an alibi.” Where as explanation is “clarification, account and enlightenment.” Despite their very different meanings we often make an excuse when we should be offering up an explanation. We should be clarifying when we are defending. Here in the… Read More

Family, Forgiveness, Hanging In There, Love

MOTHERS AND DAUGHTERS – THE CORD OF LOVE

This weekend is Mother’s Day and all the moms will hopefully get some TLC and recognition for their work on  what can sometimes be the battlefield known as mothering. “You know mothers and daughters”  is often what you hear when mothers and or daughters are complaining about the other. Because as joyful as it is – it is full of real struggles. I don’t know any other relationship that can go from totally full on high-octane anger and accusations to… Read More 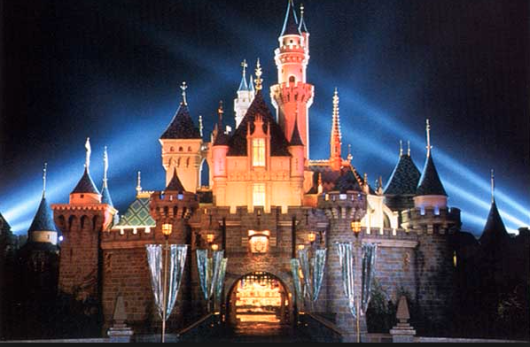 Many years ago, I found myself at Disneyland under duress.  Yeah, yeah, it’s the Happiest Place on Earth and I’m fortunate enough to live an hour away from it and it always made my son so happy when we went but this was just one of those rainy, dark Saturdays when the Happiest Place on MY Earth was the couch in the living room, a book and the dogs on my lap and “Dirty Dancing” on TV. Woe to Princess… Read More