You have to really believe not only in yourself; you have to believe that the world is actually worth your sacrifices. 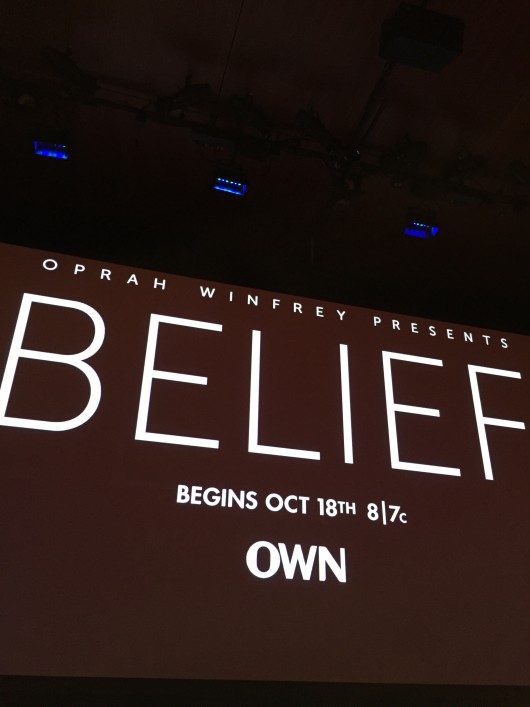 Oprah Winfrey is debuting a new eight part series this Sunday on belief called Belief.  We were fortunate to get invited to two different screenings of this.  I was able to attend the one in New York last night. In true Oprah fashion, it was a perfectly produced event, that started with  Oprah coming on stage and introducing the film and explaining the genesis of the idea and how she and her production team brought it to life. The audience… Read More