If you’re betrayed, release disappointment at once. By that way, the bitterness has no time to take root. 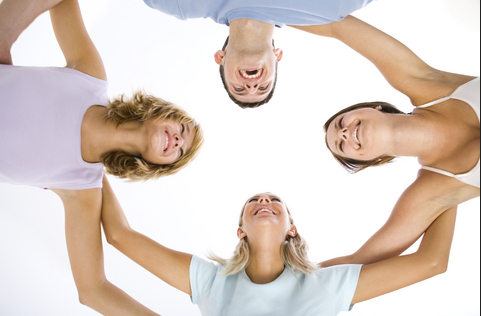 After all this reflection, I came to the conclusion that I am lacking the gratitude and trust that friendships require. I am taking my friends and friendships for granted. I am expecting way too much from those around me and possibly not enough from myself. I believe I need to change my perspective on what it means to be a friend. Right now, my expectations within friendships are somewhat unrealistic. This includes holding friends up to standards of inclusion and sharing… Read More 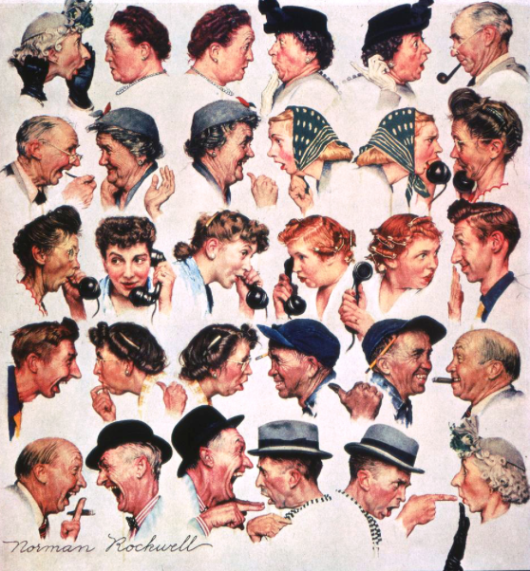 Watch out for each other. Love everyone and forgive everyone, including yourself. Forgive your anger. Forgive your guilt. Your shame. Your sadness. Embrace and open up your love, your joy, your truth, and most especially your heart.