“THE BEAT GOES ON” 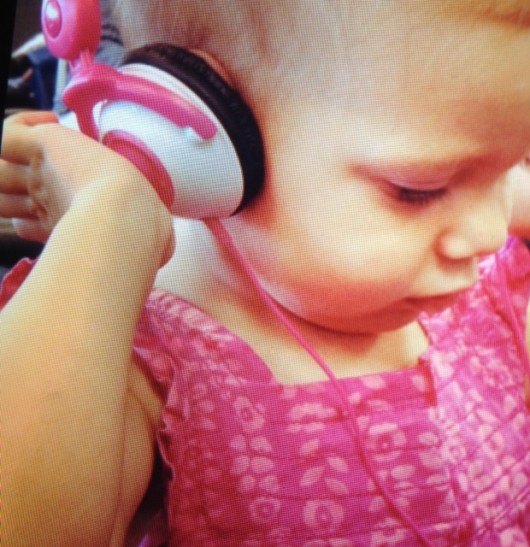 The beat goes on. If you’re of a certain age that phrase will quickly conjure up an image of Sonny & Cher.  They were rock and roll royalty.  Top Forty titans if you will. The song, written by Sonny, paints a lyrical portrait of changing times.

“The Charleston was once the rage, uh huh

I’d have written “Little girls still breaking hearts.” I imagine Sonny was luckier at love than I was during the sixties. Yes, Paulie, he married Cher. Uh huh.

The line that inspired this blog and the point I will eventually get around to making is….

“Drums keep pounding a rhythm to the brain”

Drums thump our thinker and probably our libido with a seductive rhythm and we begin to move.  Movin’ and groovin’!  It’s Intoxicating. Music is one of the few examples I can think of where incessant pounding really pays off. Unless, of course, you’re a carpenter.

Times change but the beat goes on. There are other long lasting brain beatings that haunt us through the years.   Not all are pleasurable as a favorite song.  And the way we deal with those conscious and unconscious bits of personal history has an undeniable effect on the way we handle opportunities and obstacles through the years.

If you received attentive and positive parenting there is no guarantee that your life will be productive, balanced and healthy, but the odds are certainly better for you than for someone who’s survived a childhood damaged by abuse or abandonment.

There’s been some interesting research on the lingering effects of childhood trauma.  In some cases, the victims of early age disaster flourish while others choose to recreate the painful scenarios again and again in their own lives and the lives of people around them.  In the extreme they can be monsters.

Alice Miller, renowned author of “Drama of the Gifted Child” wrote a marvelous book called “The Untouched Key” in which she examines a number of iconic figures who experienced tragedies in early life, including Picasso and Hitler. What were the building blocks of character that evolved into creative genius for one and heartless mass murderer and oppressive dictator in the other?  Very different men who had only childhood trauma in common.

For Miller the marked difference in the way they lived their lives was reduced to a human element present in the positive and absent in the negative.

She notates the importance of a “Sympathetic Witness”.  The value of having a friend, parent, mentor, guide or complete stranger who, in the midst of some catastrophic event, observes the injustice and assures the child that he or she is “undeserving of such horror.”  That the pain a natural disaster or sadistic behavior has created should not be.  A reassuring voice delivering the message that life was not meant to be suffered in silence and that the young victim was not in any way responsible for the event.

I’m paraphrasing her words and relying on decades old impressions of her theories.   But, the sensibility of the writing has an interesting effect on me these many years after finding her work.  It imparts a sense of responsibility to become that “sympathetic witness” when I encounter undeserved sorrow, pain or punishment.

Yes, the beat goes on in our hearts and minds as we attempt to leave the agony and anger of early age behind and carry with us the best lessons of our experiences.  Maybe, just maybe, part of the road to freedom from being beaten down is in seeking to “comfort rather than be comforted’. That line from the Prayer of Assisi seems to me to be a key to a better way of living.

My own childhood, good then bad, was divided by the death of my father in an auto accident when I was only thirteen.  Shipped off to live with complete strangers, an Aunt and Uncle I didn’t know, it was a time of great loss.

In high school a group of young wannabe actors threw their arms around me and became my missing tribe and transient caretakers.  I’m grateful they were there.  They heard the stories of my uncles’ cruelty and we collectively imagined his deservedly wretched future and relished at the thought of his comeuppance.   He’d get his someday, they assured me.  Sympathetic witnesses.  Children healing children

In retrospect it occurs to me that I was somehow beaten up instead of beaten down by my adolescent trials. My eventual response was one of aggressive productivity and the ignition of a creative spirit. The abandonment issues made for a complicated dance now and then but I survived

The beat goes on.  The memories grow or diminish in time and with a quick look back we can hopefully forgive our oppressors, relieve ourselves of the anger that can only hamper our progress and find our way to higher ground.

I think searching for those sympathetic witnesses that made things bearable is a holy hunt.  Simply remembering such kind hearts and recognizing how large their gift was is a good place to begin. A way of recapturing the quiet mind of a survivor who’s found hope and comfort in the healing ways of gratitude and trust.