THE YEAR WE LEAVE BEHIND 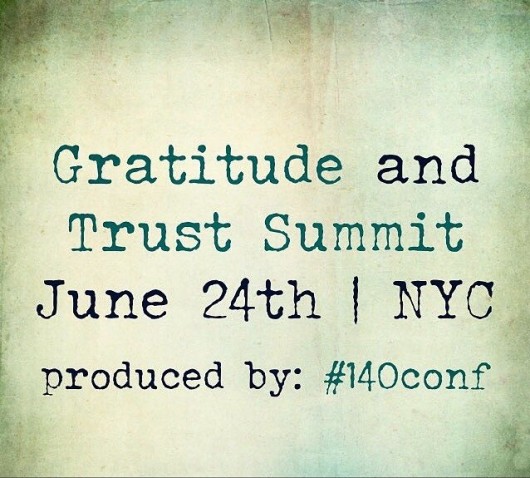 That time of year,  we nudge one year out the door and invite another one in.  While I like to look ahead and set up a plan of action for what I want to accomplish in the new year, I also like to look back and see how I did in the year that is making its exit.

The year of 2015 was about furthering the message of Gratitude and Trust.  When the book came out I told myself and Paul, I guess maybe I told myself first, that I would devote eighteen months of doing nothing but work for the book.  And that is exactly what I did.

The first four months after the book came out were about merely being on the road, on the air, in the airwaves and doing as many events as humanly possible, and we did! We never stopped.

But once we had done all the “new book” events I was not willing to let it go. I had three things I wanted to accomplish in 2015. Now accomplish does not always mean hitting it of out of the park. But it means  going up to bat, attempting to pull off, giving it your all.

Those things were — I wanted us to set up MeetUp groups across the country. Through the MeetUp site I wanted us to gather people in meetings to discuss the principles of the book and hopefully extend the concept of G & T group support.

I wanted to put together a conference at the 92nd St Y here in New York City. Many authors just go read at the Y, a big deal in itself.  But I wanted  us to take over the whole place.  I got this idea from our friend Jeff Pulver who has hosted #140 Conferences throughout the world. I have been lucky to speak at two, one on my own and one with Paul the year before.  So I told Paul we would approach Jeff first, if he was in, we we would do it.  Even though I had no clue as to how to pull one of these off, I knew Jeff was a master and with his tutelage and participation we could hopefully get it done.

And the third thing I wanted was to launch our own Gratitude and Trust podcasts. That was it, three goals, three things I knew if done right would take up most of my working hours.

So in January we launched MeetUp, the first one New York. It was a snowy snowy day. I did it during a time I knew Paul would be in New York.  My plan was we would set them up and then hand them over to people to run. I would run New York and Paul with help due to his schedule –  LA. With NYC  we were off to a good start.

That same week, we set a lunch with Jeff.  I knew how busy he was but I thought, let’s give it a try. Jeff had been through a truly trying year.  He has written extensively about it.   He had a seizure right before he was supposed to run a marathon in Israel. He passed out and dislocated his shoulder. Most of his year was devoted to rehabilitation. He was so grateful to be alive – a gratitude conference was a perfect fit. We had a deal. We had a partner.  Before we got up from the table we had three possible dates. The Gratitude and Trust #140 Conference was going to happen.

A week later I was in LA and we had lunch with Norm Pattiz of PodcastOne, we proposed a podcast based on the book, he said yes on the spot.  Wow, the year was off to a grand start.

Now first comes the idea, then comes the way in, then comes the hard work. The first two are really not that hard. People think they are – but they just require imagination , will and bravery, bravery in never be afraid to fail.

The first Meet Up went surprisingly well. People trudged through the bad weather.  It was lively and interactive.  I scheduled one for the next week.  Cut to the chase – the MeetUps did not ultimately work.  I ran New York for awhile.  The people around the country who were going to set them up  really didn’t pan out, though had I pushed they might of. I learned that either Paul or I had to be in the room. Though where was a terrific woman in Texas named Kate who set up a group on her own. Had I had ten Kates I might have been able to pull them off.  But they were hard and when new people came in you had to start from scratch.  And then I learned I didn’t want to give up my Saturdays. And I was away too much to make is consistent. By the end of April there were no more MeetUps.   They were not meant to be.

The  G & T #140 Conference was a success.  We had 60 fantastic speakers. They came from all over the world.  They were inspirational and people are still talking about it. Friends were made. Connections were formed that resulted in subsequent projects. We were a trending topic on Twitter for most of the day.  It was big.  It was magical. It was like a wedding, you are so involved in the planning and the actual event you forget what the participation felt like. But when I look back on that, it was a gift, from us to others and others to us and we created something that really made an impact. And it could not have been done without the participation and enthusiasm of so many and the hard, hard work of our assistant Brittany Splinter and of course Jeff Pulver.

And then we had our podcasts. By the time we were up and podding it was June. Boy we had fun. Admittedly we got off the gratitude and trust grid for most of the casts. Our performing selves, our more base selves. Our ego selves made a bigger appearance than the title might suggest.  So we changed the title. But podcasts take time to build and sadly, well,we were supposed to be built when we went in. We did 26 podcasts.  Six months. Great guests. I mean great. Diverse,funny, iconic, talented beyond belief. And now the podcasts live on, as of January 4th they will be on Soundcloud, on this site, and in iTunes.  We had the Paul and Tracey show.

The time line was perfect. The conference took up January until June, and we started booking guests for the podcast in May.  The podcasts took up all my time until they were done in November. There went the year!

So, yeah, what I set out for us to do we did. And we sold more books. And we did a bunch of speaking engagements and we are set for  more.  And more people sign up for this site each day.

So, it keeps on going.

Now a new year, new goals…they are not all about G & T.  Paul is still running ASCAP and is writing a big time Broadway musical. I am writing a TV pilot, back to my roots.  I want to spend more time with my daughter who will go off to college in two years. My mom is not well, so I need to spend more time with her.  So, my goals for this year are not entirely career for a change.

And of course I will continue to keep this site alive, along with the help of our guest bloggers and Paul when he has the time. More affirmations, not as many blogs. But something to think about and reflect on.

It’s all a gift.  Just keep on moving, Always forward. Live in the moment, but think about what you want to do in the future and do it!  Don’t worry about how it turns out. It often turns out better than you think it did or will. And sometimes just doing it is the reward. 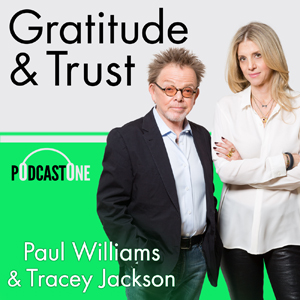 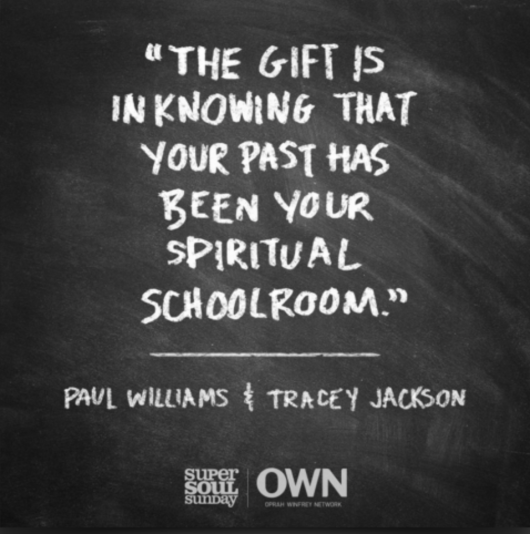