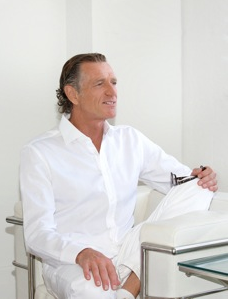 We all know the power of collective positive energy, prayer, love, lighting candles, silent or verbal healing thoughts sent through the universe to those in need.

Well, one of our own Gratitude and Trust contributors and followers is in need of some powerful group healing.

Bobby Levithan has recently received a bad diagnosis.  But Bobby is made of tough stuff. He is one of the only people ever go from full blown AIDS to  total remission. He was one of the first people in the earliest AIDS trials before it even had a name and was called gay cancer.  But Bobby not only beat it he has gone on to live a vital, healthy life for decades longer than any one predicted he would.

Now he faces another health crisis,  pancreatic cancer.  But Bobby calls it “apparent pancreatic cancer.” Because he believes through the right actions and positive energy, following his doctors and healers advice and prescriptions he can beat this.

But the more people out there sending positive vibes your way sometimes shakes the universe up and throws those odds in your favor.

So, I told him I would reach out to the G and T community for some powerful positive energy, thoughts, prayers, affirmations, whatever you guys do, we would be very grateful if you sent some of that Bobby’s way.

I speak softly to the universe, light a candle and ring a bell. I picture Bobby healthy and vibrant like he is in the photo below.

Bobby turns 65 in April.  I want him around another 20 years at least, and anyone who has met him feels the same way.

Bobby signs all his correspondence “love and light” – so let’s all send some love and light to Bobby Levithan.

Here is an article he wrote about it for the HuffPo yesterday. 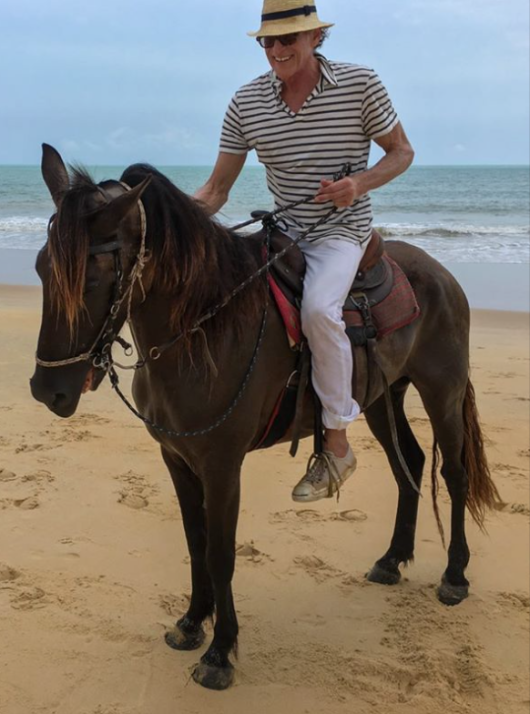