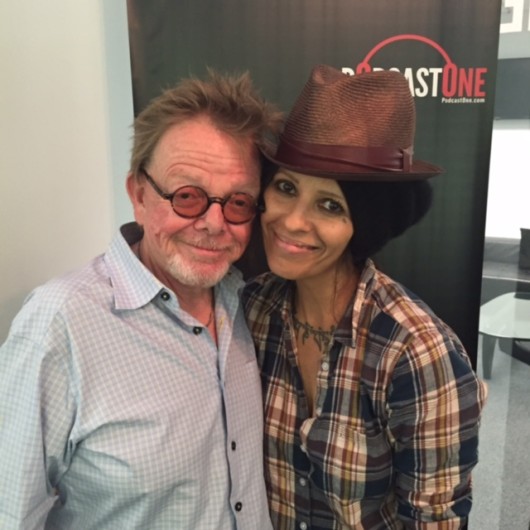 Linda Perry  is an American rock singer-songwriter, and record producer. She first became known as the lead singer and primary songwriter of 4 Non Blondes, and has since founded two record labels, composed and produced hit songs for several other artists. They include Christina Aguilera (who had a worldwide hit with Perry’s “Beautiful“), Gwen Stefani (“What You Waiting For?” from her album Love. Angel. Music. Baby.), Adam Lambert‘s “A Loaded Smile and Grace Slick (“Knock Me Out”). Perry has also contributed heavily to albums by Courtney Love and Kelly Osbourne as well as signing and distributing James Blunt  in the United States.

Today Linda sits down with us and shares some of her secrets for success and life lessons.