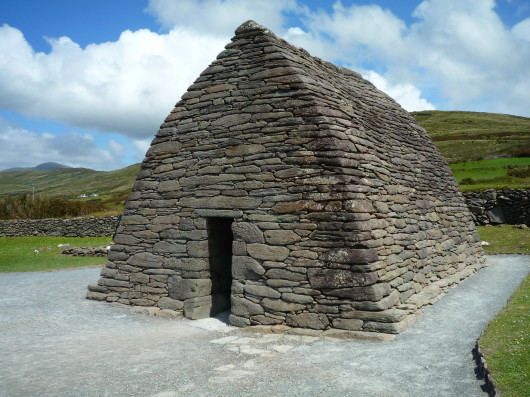 My wife and I were talking the other day about how things have changed for us, and how I have changed since I’ve been in recovery. I would like to say that it’s all good, but it would be more accurate to say things are…a whole lot better.

And isn’t that what we look for – progress, not perfection, as the slogan goes?

It’s taken me a while to realize that recovery is much more than cessation of use. In fact it’s more than mere behavior modification, too. While those two elements are paramount to each day of recovery, they are still in the realm of having to give something up.

Naturally, the first thing to go is the substance of choice. Recovery doesn’t start until that happens. And, as long as we’re eliminating chemicals, let’s stop the ingestion of anything that crosses the blood-brain barrier that isn’t food, water, oxygen, or prescribed medication.

That’s a good start because when you’re poly-drugging, no one really knows what’s what or who’s who. Total abstinence is an essential part of finding our true nature.

When one changes behavior, even for the better, some other behavior goes by the wayside. It may not have been a healthy behavior, but it still takes a part of our current self-identity with it when it goes. Something is gone that was there a minute ago. Just like the substances.

News Flash: Sobriety is not about having to give something up; it’s not about lesser – it’s about greater.

Sobriety is about having pretty much everything in the universe available to you except for a few harmful chemicals and unbecoming behaviors. I’ve come to realize that that’s not a bad trade. In fact, it’s real leverage. It’s real gain.

Those chemicals and behaviors keep us locked up in The Big House of Addiction – a dark, cold place with no windows, no contact with the rest of the world. A place where we are led to think that our only option is to change the color of the walls in our cell.

The rest of our lives, great lives – disguised as sobriety – awaits us on the other side of the prison gate. Getting clean and sober opens the gate and we walk right out. But that’s only the beginning of the journey; where we go from there depends on the nature of our decision-making. Whose car do we get in or which bus do we get on? Our choice.

It’s true that in early recovery there can be an emptiness left by the absence of our detrimental familiarities; it’s not uncommon for folks to look at their first days of being clean and sober as restrictive, lonely or painful. At best, it can be quite perplexing. But in a short while, not hours or days but more like weeks or months, our heads begin to clear and our inner vision starts coming back. Our true nature begins to reveal itself.

This progression seems to be a continuum. How cool is that?

Hope comes into view. Our relationships improve and healthy new ones form. Opportunities appear that were previously not even in our realm of consideration. We feel better physically and emotionally. Our spirituality begins to sprout from within. The trials and tribs of living out each day are no longer seen as fire-breathing dragons but as what they really are – part of the human experience. 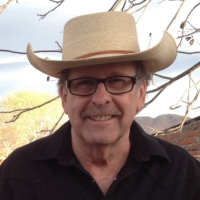 Bryan Castner is a retired industrial designer and mechanical engineer whose personal journey includes struggles with substance abuse that began when he was in the U.S. Marine Corps during the Vietnam War. Now in his fourth year of sobriety, Bryan has embarked on a second career as a substance abuse recovery group facilitator and psycho-educator. He recently acquired a degree in Social Services and has applied for counseling licensure in the State of Arizona.

Bryan is married, has two daughters and three grandchildren. He lives in Tucson.

Bryan can be reached at twohotelbravo@hotmail.com.