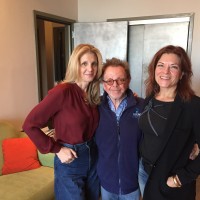 For those of you who enjoyed our podcast, this is your last one.  We are going out on a high note with the  multiple Grammy winning, singer, songwriter Roseanne Cash.  And while her own celebrity and accomplishments are extraordinary in their own right, she is also the daughter of the legendary Johnny Cash. Roseanne is a warrior for the light. He music, her spirit and her enthusiasm are inspirational. We hope you enjoy listening to her as much as we enjoyed… Read More 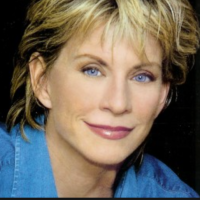 Patricia Cornwell  is the world’s number one bestselling crime writer. Pretty amazing achievement isn’t it? She has sold over one hundred million books. Now that may not sound like a lot, but trust me when you’re a writer it’s an insane amount. Patricia created the beloved Dr. Kay Scarpitta. But success did not come right away for Patricia. She worked at it.   And she has great stories to tell of ingenuity, imagination and perseverance and how she put all the… Read More

You might remember him from the cute little boy on The Cosby Show. Well, he is all grown up and a talented singer and director.  Today we learn all about what he’s up to. Take a listen.   http://www.podcastone.com/pg/jsp/program/episode.jsp?programID=780&pid=566259 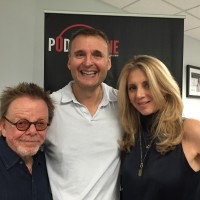 Phil Rosenthal was the creator and executive producer of the hit show Everybody Loves Raymond. He has a new show on PBS called I’ll Have What Phil is Having. He travels the world and enjoys food and shares it with us all. Today he will share a lot with us. Take a listen. 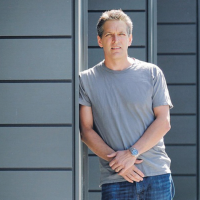 William Powers is the author of the bestselling book Hamlet’s Blackberry; which poses the important question of how do we live a balanced life in the high paced, dopamine driven, instant gratification fueled digital age. To find some answers Powers turns back the clock, way back, all the way to Socrates, Plato and Seneca, and from there he moves forward to the present and focuses on seven key figures, who he refers to as The Seven Philosophers of the Screen. His… Read More 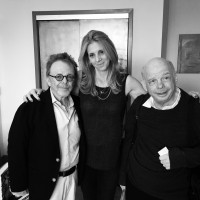 Wallace (Wally) Shawn is a master of many trades. He is an award winning playwright.  His plays include Aunt Dan and Lemon, Grasses of a Thousand Colors and The Designated Mourner, which is also a film starring Mike Nichols. He co-wrote the screenplay for My Dinner with Andre which he starred in with Andre Gregory. Wally is paparazzi identifiable thanks to his roles in The Princess Bride, Clueless and Gossip Girl, to name just a few. His voice is known… Read More 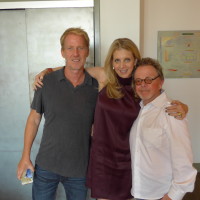 Today we interview Opie aka Greg Hughes of the Opie and Jim Norton Show on Sirius. He is wildly popular, funny and honest.  We have been on his show several times and he is the best. Take a Listen 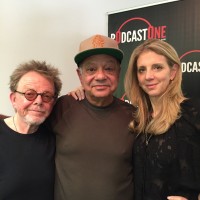 For years he was part of the comedy team of Cheech and Chong.  On his own he has been in countless movies and TV shows. He’s funny. He’s smart. He has great stories to tell and today he shares some of them with us. Cheech Marin on The Paul Williams and Tracey Jackson Podcast 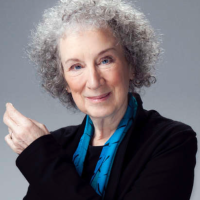 Margaret Atwood is without a doubt one of the most beloved, influential writers of her generation. She has published over thirty-five books and today comes out with another – The Heart Goes Last, which is already receiving stellar reviews. Margaret Atwood is an ardent environmentalist, feminist and a Canadian National Treasure. We were lucky to get to talk to her about her new book, some of her older books, her feelings on the environment and other topics close to her heart. The… Read More 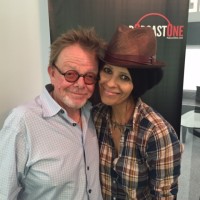 Linda Perry  is an American rock singer-songwriter, and record producer. She first became known as the lead singer and primary songwriter of 4 Non Blondes, and has since founded two record labels, composed and produced hit songs for several other artists. They include Christina Aguilera (who had a worldwide hit with Perry’s “Beautiful“), Gwen Stefani (“What You Waiting For?” from her album Love. Angel. Music. Baby.), Adam Lambert‘s “A Loaded Smile and Grace Slick (“Knock Me Out”). Perry has also contributed heavily to albums by Courtney Love and Kelly Osbourne as well as signing and distributing James Blunt  in the… Read More